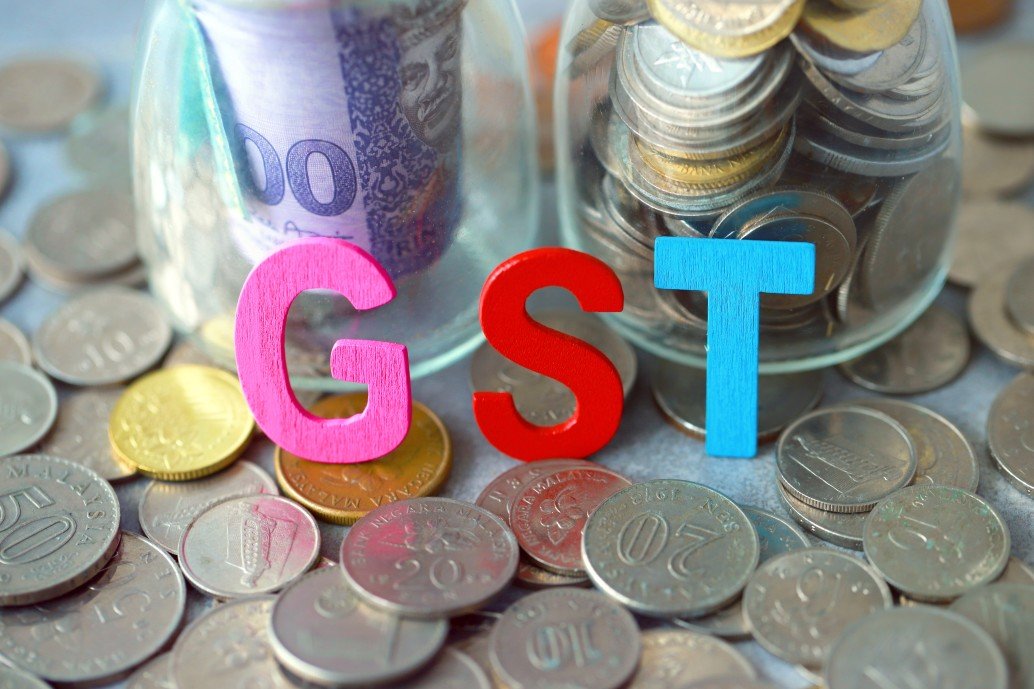 2.0       A common refrain in the popular discussions is what is the need for the introduction of GST? To answer that question, it is important to understand the present indirect tax structure in our country. Presently the Central Government levies tax on manufacture (Central Excise duty), provision of services (Service Tax), interstate sale of goods (CST levied by the Centre but collected and appropriated by the States) and the State Governments levy tax on retail sales (VAT), entry of goods in the State (Entry Tax), Luxury Tax, Purchase Tax, etc. It is clearly visible that there are multiplicities of taxes which are being levied on the same supply chain.

There is cascading of taxes, as taxes levied by the Central Government are not available as setoff against the taxes being levied by the State governments. Even certain taxes levied by State Governments are not allowed as set off for payment of other taxes being levied by them. Further, a variety of VAT laws in the country with disparate tax rates and dissimilar tax practices, divides the country into separate economic spheres. Creation of tariff and non- tariff barriers such as Octroi, entry Tax, Check posts etc. hinder the free flow of trade throughout the country. Besides that, the large number of taxes creates high compliance cost for the taxpayers in the form of number of returns, payments etc.

3.0    All the taxes mentioned earlier are proposed to be subsumed in a single tax called the Goods and Services Tax (GST) which will be levied on supply of goods or services or both at each stage of supply chain starting from manufacture or import and till the last retail level. So basically any tax that is presently being levied by the Central or State Government on the supply of goods or services is going to be converged into GST.

3.2   This tax reform will lead to creation of a single national market, common tax base and common tax laws for the Centre and States. Another very significant feature of GST will be that input tax credit will be available at every stage of supply for the tax paid at the earlier stage of supply. This feature would mitigate cascading or double taxation in a major way. This tax reform will be supported by extensive use of Information Technology [through Goods and Services Tax Network (GSTN)], which will lead to greater transparency in tax burden, accountability of the tax administrations of the Centre and the States and also improve compliance levels at reduced cost of compliance for taxpayers. Studies indicate that introduction of GST would instantly spur economic growth and can potentially lead to additional GDP growth in the range of 1% to 2%.

5.1     The following Final GST Rules and Formats have been approved by the GST Council and have been placed in the public domain:

5.2    The following Draft GST Rules and related Forms have been approved by the GST Council and have been placed in public domain:

GST Council has met sixteen times since its constitution and some important decisions taken in the GST Council meetings are:-

7.0     The implementation of GST has the following challenges: